Where and when: Giants Stadium, Sunday August 18, 3.20pm AEST

What it means for GWS: Last week’s loss to Hawthorn all but ended the Giants’ top four hopes, but they must beat the Dogs to ensure they’re a chance to host an elimination final.

What it means for the Bulldogs: Sitting outside the top eight the Dogs simply can’t lose any of their final two games if they hope to sneak into September.

The stat: Star Giant Toby Greene had 20 contested possessions against the Hawks last week and played almost a lone hand in the midfield at times. If he doesn’t get more support inside this week, the hungry Dogs could have too many onball options for the home side.

Two of the game’s brightest young stars could go head to head in the midfield and both are in sublime form, so the duel will be a cracker. Greene (rated No.202 overall in the Official AFL Player Ratings) and Dunkley (No.41) both relish the hard stuff and are outstanding around stoppages, but they’ll also look to get forward when they can to help their teams on the scoreboard.

The veteran struggled against Jon Ceglar last week and comes up against the young and athletic Tim English on Sunday. If Mumford gets hurt around the ground the Giants will struggle to win the midfield battle. 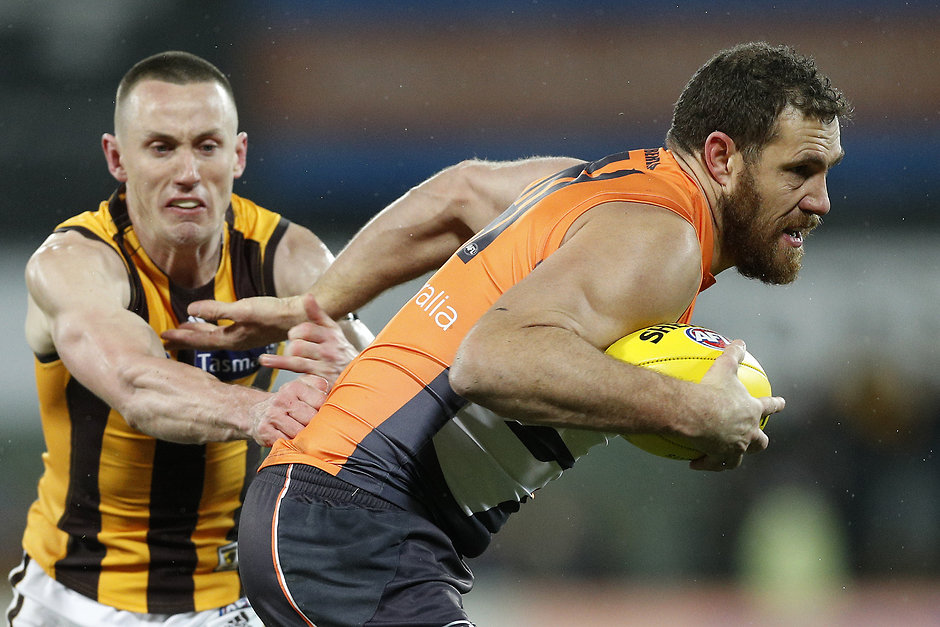 Big call: Tagger Matt de Boer will return from injury and lock onto Doggies ball magnet Jackson Macrae, keeping him to less than 20 possessions for the first time since round 13 last year.