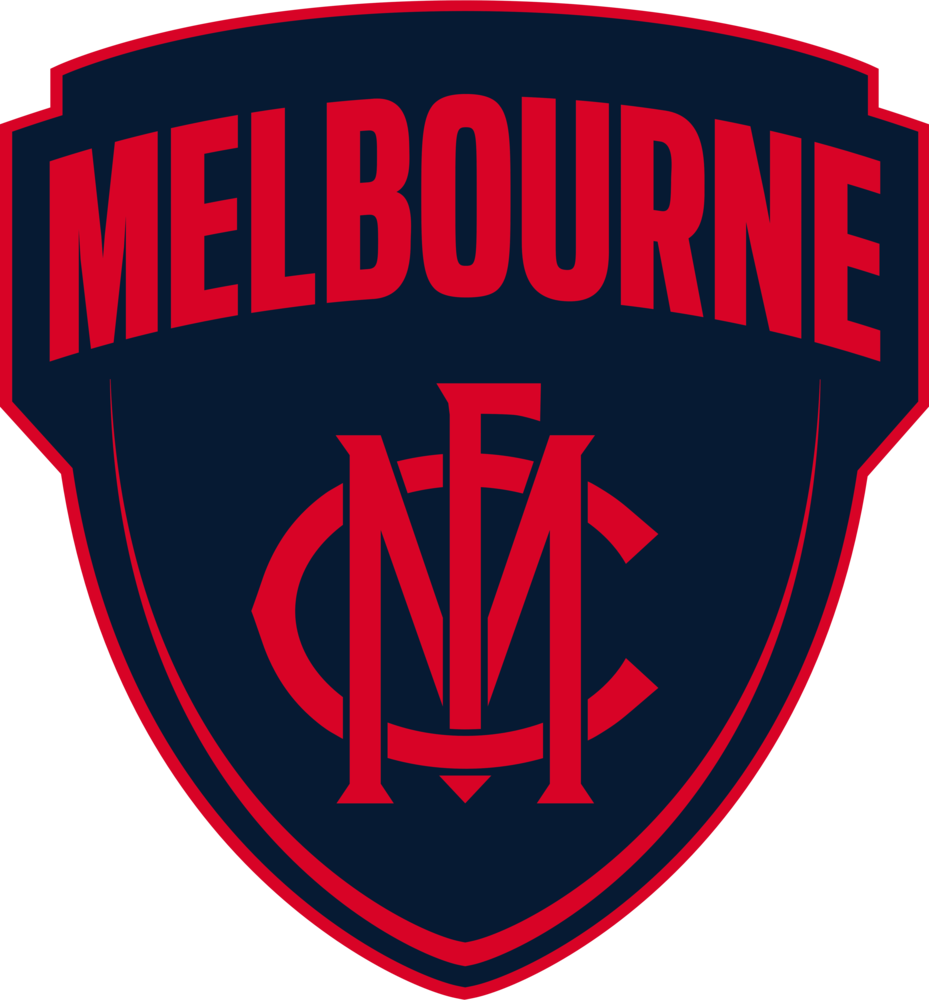 If the numbers above are anything to go by, the Demons will probably start a couple of rookies in Round 1, and then drip-feed us a few more as downgrade targets throughout the season. Exactly which rookies, I can’t tell you. But that’s okay – their upcoming practice matches (a closed-doors scratch match against Richmond on an as-yet unconfirmed date, and an AAMI Series match against the Bulldogs on March 8th) will tell us far more about that than my ramblings ever could. What I hopefully can do, though, is let you know which names to be looking out for in those matches.

It’s hard to know at this stage, after just one proper, non-injury-affected season, whether the 29-year-old’s career-best return of 95 (his next best being 87 back in 2016) represents his new normal output in Melbourne’s backline, or if it was just a career year, hence the “feeling lucky” rather than “lock and load” tag. Either way, there are probably better options with more upside for the same money, such as Sam Docherty or Zac Williams.

Touted as one who could potentially come in and have an impact straight away for the Dees, Laurie was taken at pick 22 in last year’s draft, and has impressed early with his clean ball use in traffic.

I’ll let the numbers do the talking for this one:

It’s worth noting that the small downward blip in his scoring in 2019 came off the back of a delayed pre-season, with Oliver having undergone shoulder surgery in the off-season of 2018. That led to him having a slow start to the year, averaging 100 over the first seven rounds, before averaging 114 for the remainder of the year, posting just four sub-100 scores (two of which were in the 90s) in his remaining fifteen games. That was followed up by a career-best average of 122 in 2020. Based on his age and career trajectory to date, I think his average is far more likely to go up than down this season. At worst, you’ve got a guy who can average 120+ for you and never misses games. That alone means you need to consider him. But when you throw in the potential upside on top of that, I think you’d be crazy not to lock him in.

My guess? He averages 130 this season.

It seems like every year, a wildly-popular (and wildly-successful) player loses their dual-position status, and everyone just forgets they exist. Petracca fits that mold this year, now available only as a MID after moving permanently on-ball last season – a move that saw his average skyrocket to 118 – and flying well under the radar as a result.

Although he is very awkwardly priced, the 20-year-old is a natural inside midfielder. He hasn’t managed to get a good run at AFL-level so far, having played just seven games to date. His main problem thus far has been that he is, as I said, a natural inside mid, and the Demons’ engine room is pretty hard to crack. He reads the flight of the ball well, and takes a good intercept mark, so there is scope for him to score well as a defender, though I’m not sure how many opportunities he’s likely to get to play in that part of the team. He also has good goal-sense, so could be made to play as a forward, but this would be a waste of his ball-winning ability, and the Demons coaching staff will know that. It would also be bad from a SuperCoach standpoint. But if he can finally get that midfield spot in the upcoming practice games, monitor him closely – the kid can play.

Money Makers: Two more names to look out for during the Demons’ practice matches are James Jordon ($123,900) and Aaron Nietschke ($123,900), both 20-year-old midfielders who are yet to debut, though the latter has said that he expects to start his season in the VFL, after recovering from two ACL injuries.

Three quarters of a million bucks is a lot to pay for one player, and there are question marks around whether he can maintain an average of 140 (his next-best being 128, from the previous year), but with his popularity bound to be sky-high, and presenting a safe captaincy option every week, you’re taking a far bigger risk by not starting him than you are by just spending the money upfront.

Most of the best forward rookies over the past few seasons have fallen into one of two categories: those who aren’t really forwards, and those who aren’t really rookies. Brown is the latter kind. An injury-affected 2020 campaign, following several years of playing as a key forward in a relatively weak team, has left former North Melbourne spearhead Brown priced very low for a player of his abilities. There is a school of thought that says that most of the Demons’ issues over the last two years have stemmed from their lack of a power forward after trading out Jesse Hogan at the end of 2018. If this theory is correct, the acquisition of Brown should see the Dees back in finals contention in no time. Either way, for $260K, a fit Ben Brown getting on the end of chains from Melbourne’s powerful engine room should do more than well enough to be an excellent stepping-stone. Having recently undergone surgery for a knee complaint, he isn’t likely to play until a few rounds into the season, so pencil him in as a potential trade-in somewhere from Rounds 4 to 6.

McDonald’s fall from grace over the last two years has somewhat mirrored that of the Demons, going from a 98 average in 2018, down to just 71 the following year, and only 60 last season. At 28, McDonald should be in his athletic prime right now, so there’s no reason to think he can’t turn things around. Although he has previously scored well playing as a defender (an unlikely prospect this year, given the Dees’ relatively settled backline), he has also found fortune playing as a 2nd/3rd tall who can push up the wing – a role he has every chance of returning to in 2021, with the arrival of Ben Brown to the club. All of this only applies, however, once Brown takes to the field, which at this point isn’t slated to happen until at least a couple of rounds into the season, making McDonald a potential trade-target, rather than a starter. Watchlist for now, and keep an eye on his numbers once Brown has returned.

More Money Makers: Like fellow 2020-draftee Bailey Laurie, Jake Bower ($117,300, MID/FWD) and Fraser Rosman ($117,300) have been touted as players who could come in and make an impact for the Demons early on, with the former able to play as a small forward or on a wing, and the latter likened to Isaac Smith. Kade Chandler ($161,200) played one game in 2019 for a return of 60 points, and hasn’t been seen since. He re-signed with the Demons last year, however, so presumably they hope to play him at some point. His price is probably a little too high for the small pressure-forward role he’s likely to get to be profitable, but still a name to keep an eye out for. Toby Bedford ($137,000) is another rookie-priced name to keep an eye on, but he’ll have to do a fair bit better than the 39 and 12 he scored in his two matches last year to be worth your while.

Got any Melbourne players in your squad you think The Salamander has missed? Let us know in the comments below!