Anyone watching the football this year will have noticed that North Melbourne is pretty easy to play against, and that the Western Bulldogs are really hard. This translates into SuperCoach-land the way you might expect: 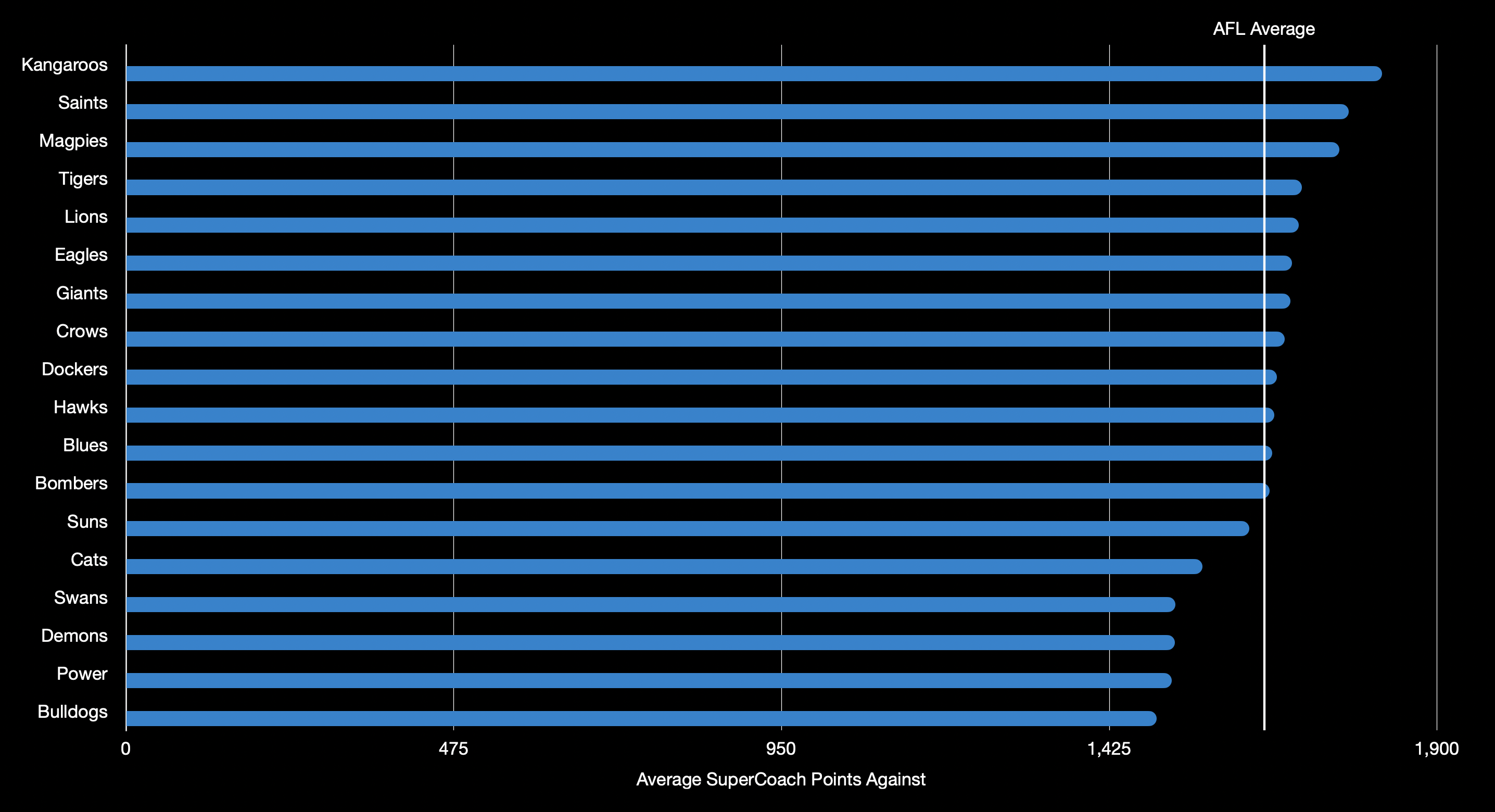 The above chart doesn’t tell us much about the specifics, though. For example, who is easy to move the ball against? Who denies their opposition uncontested possession?

To try and answer some of these questions, I’ve broken down each team’s aggregate scoring for the year, both for and against, and plotted it below: 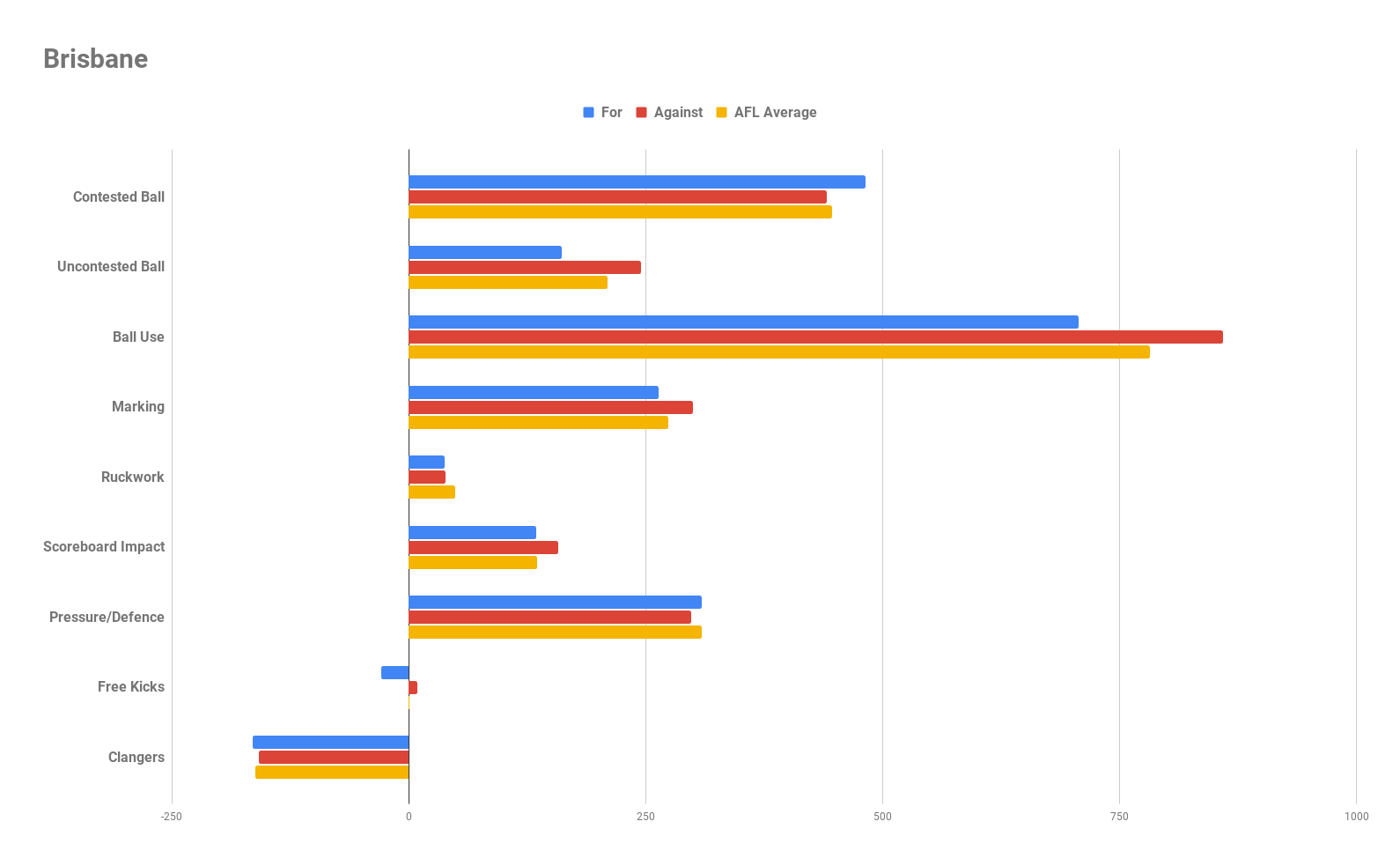 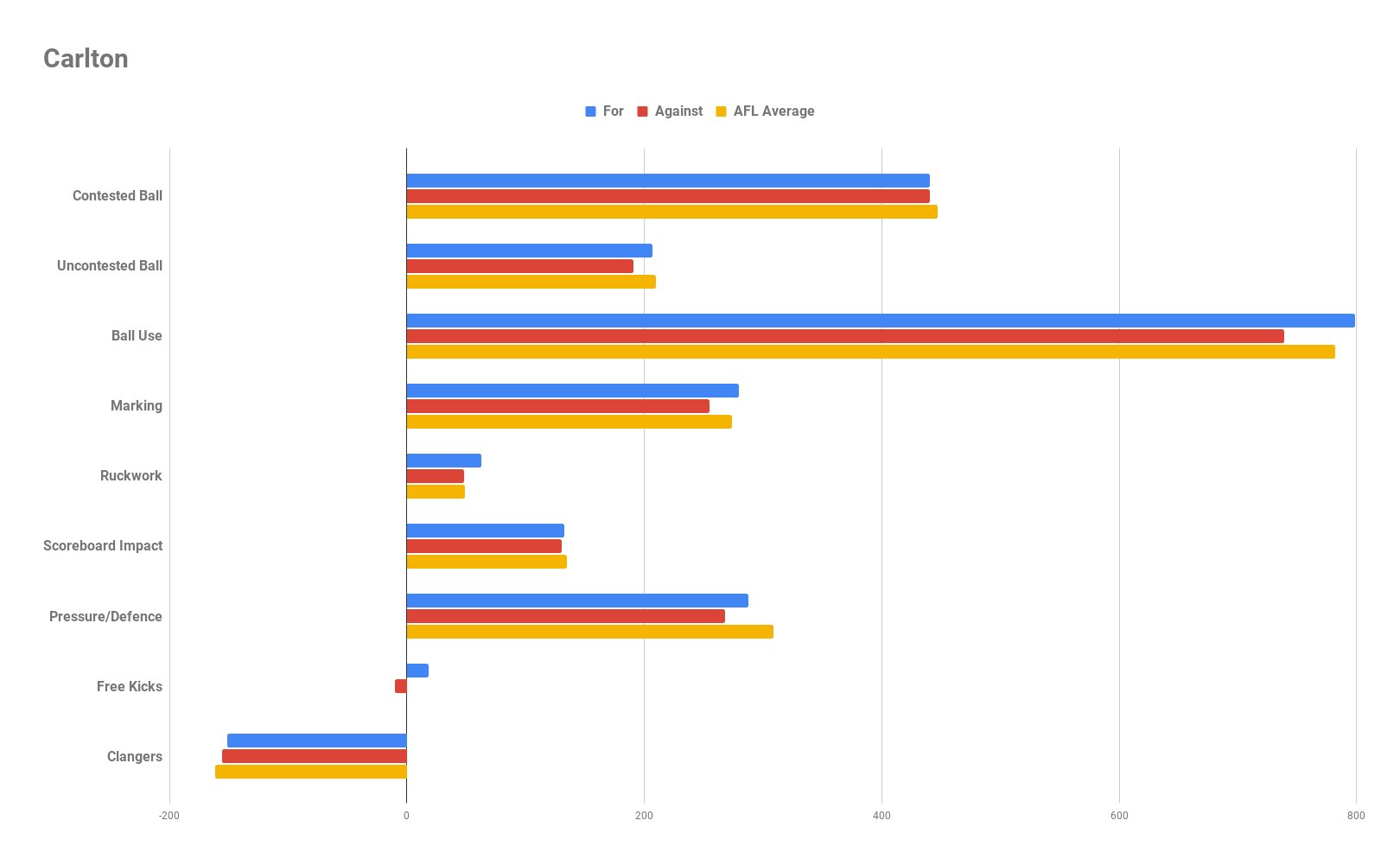 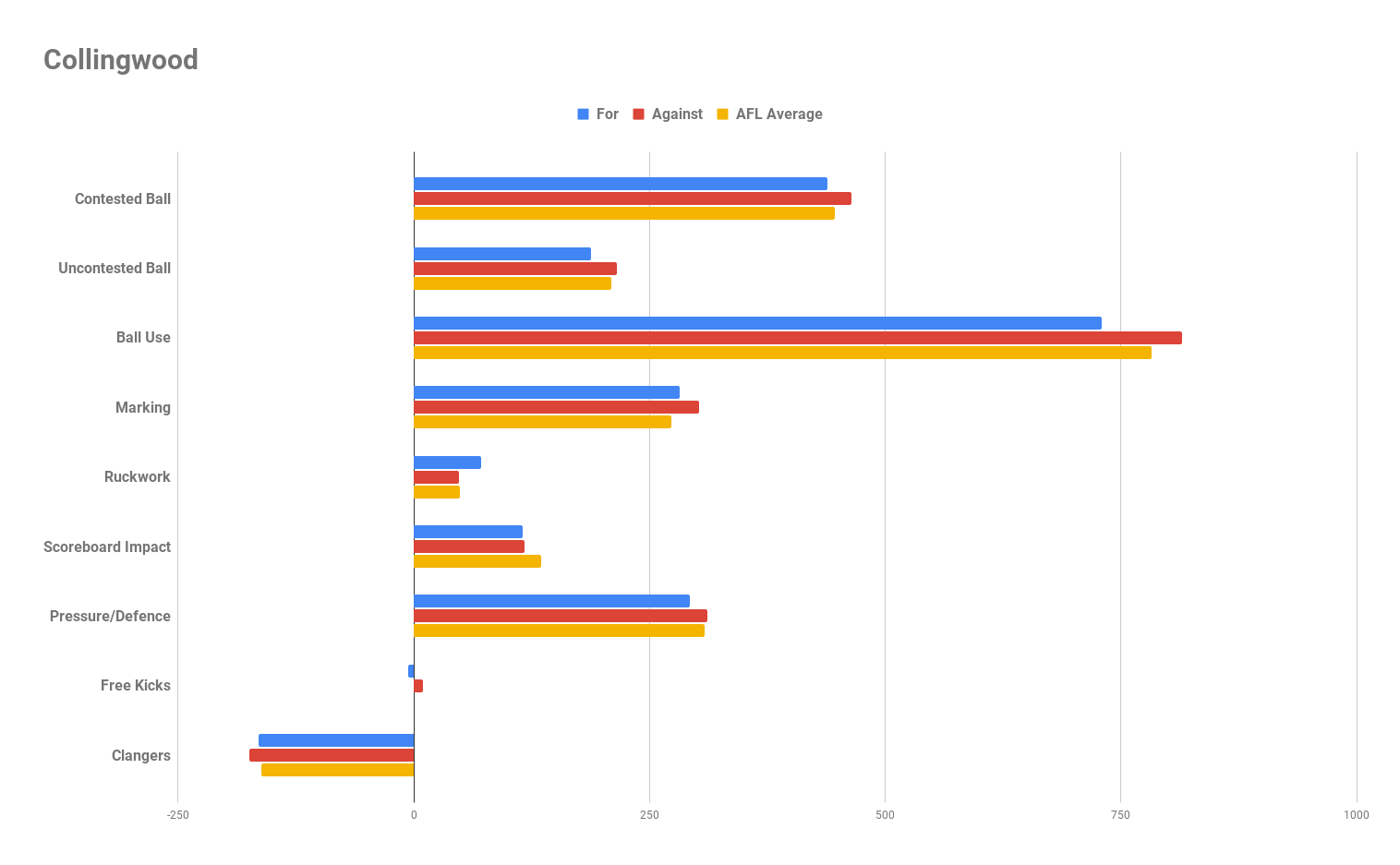 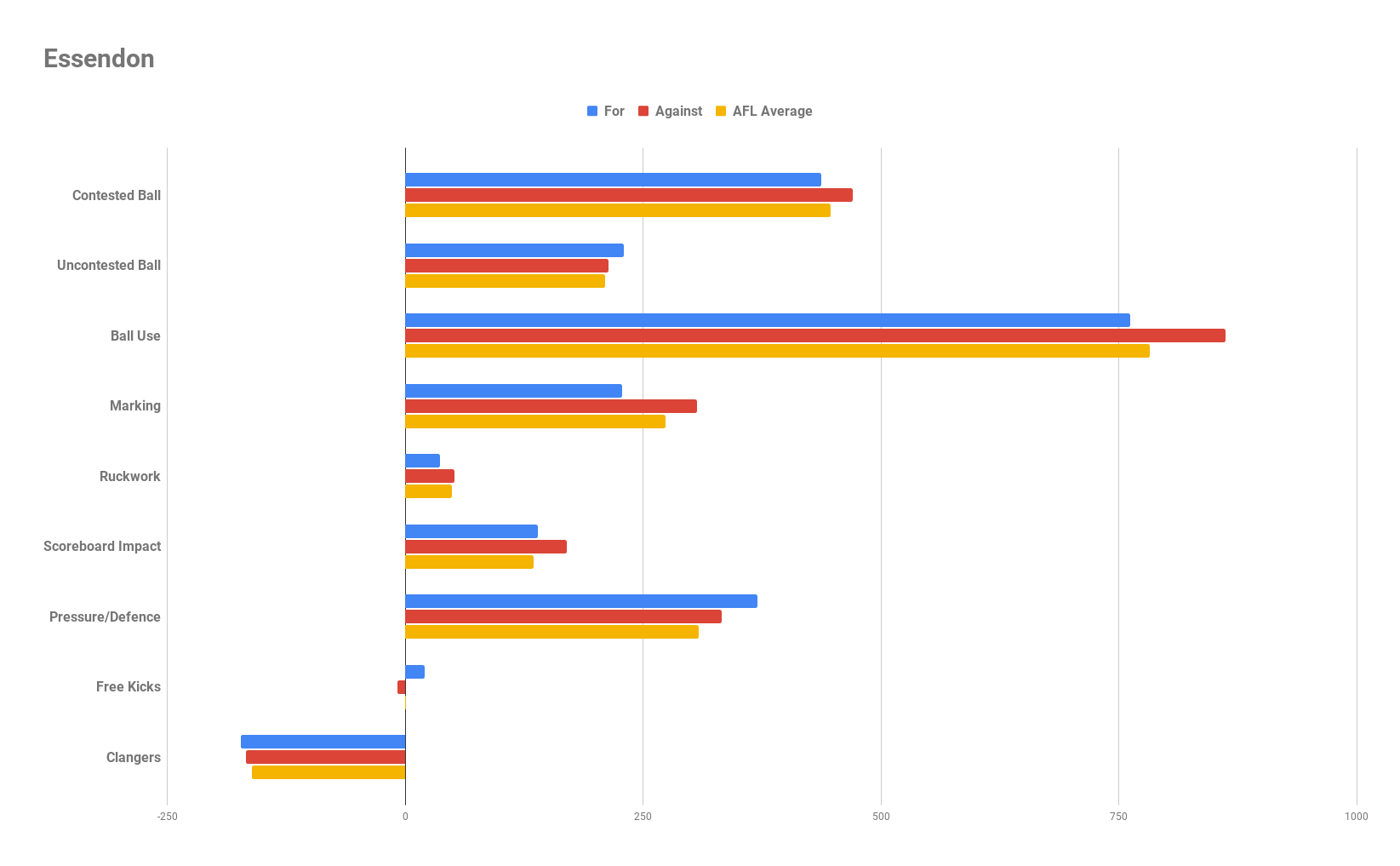 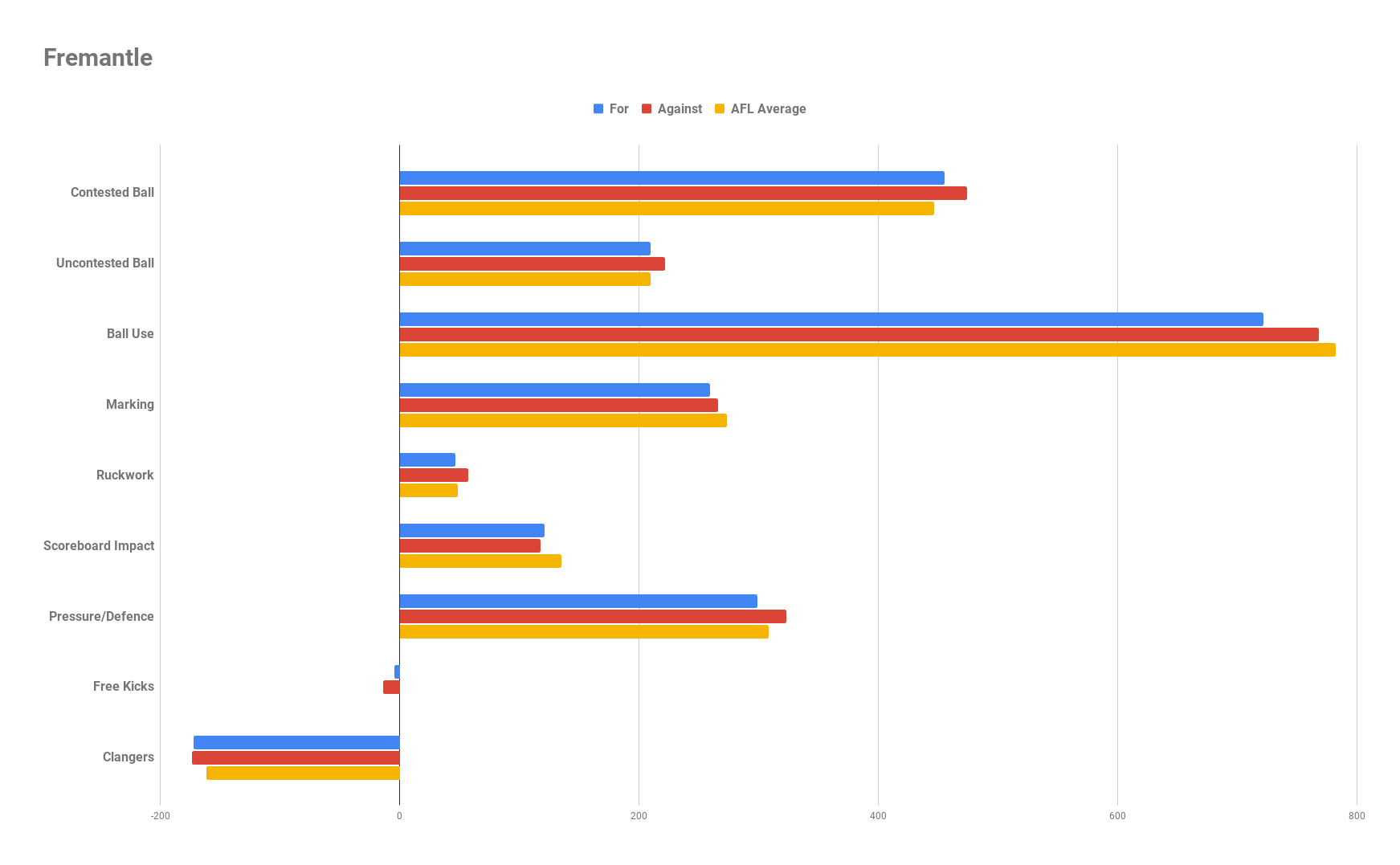 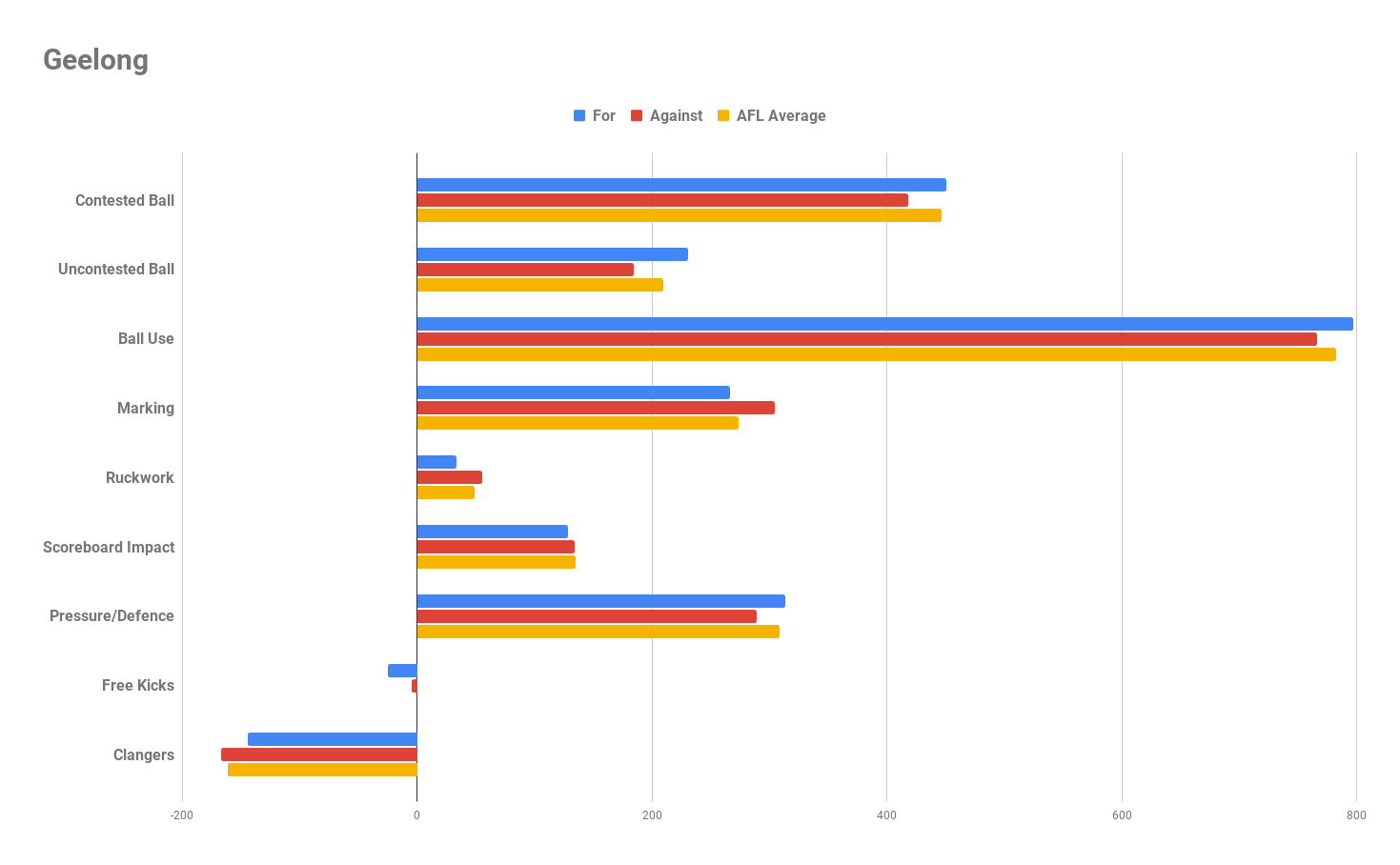 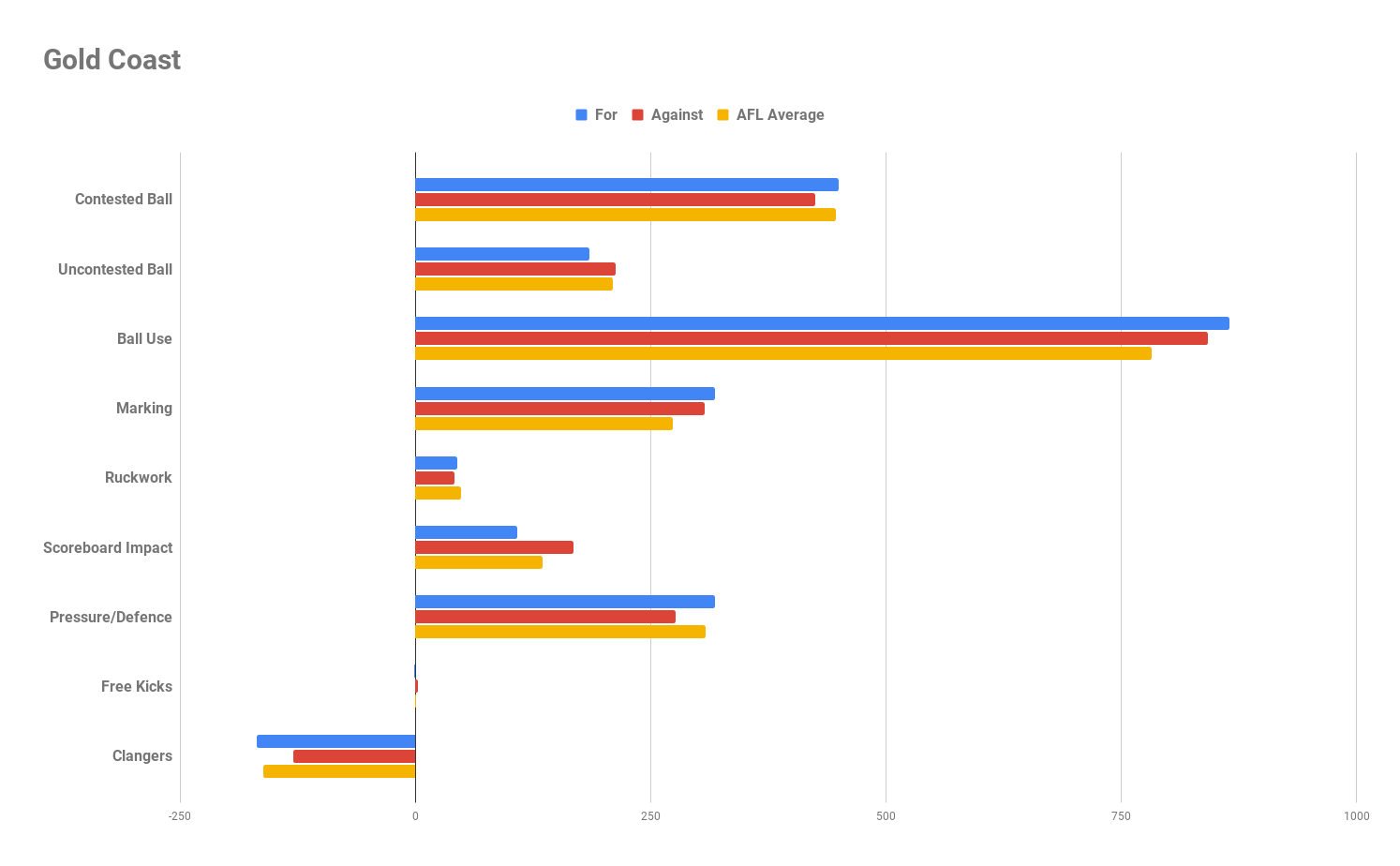 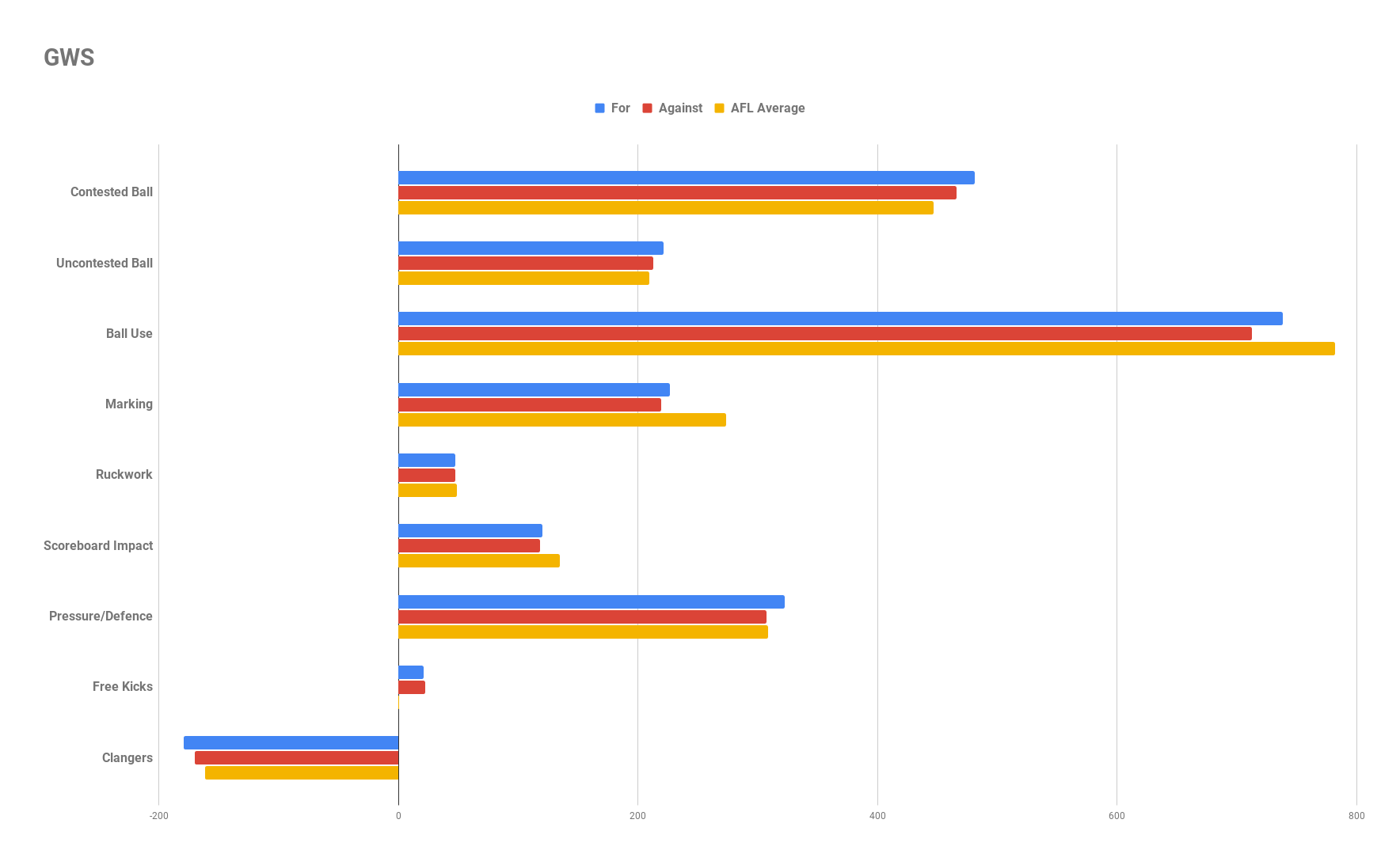 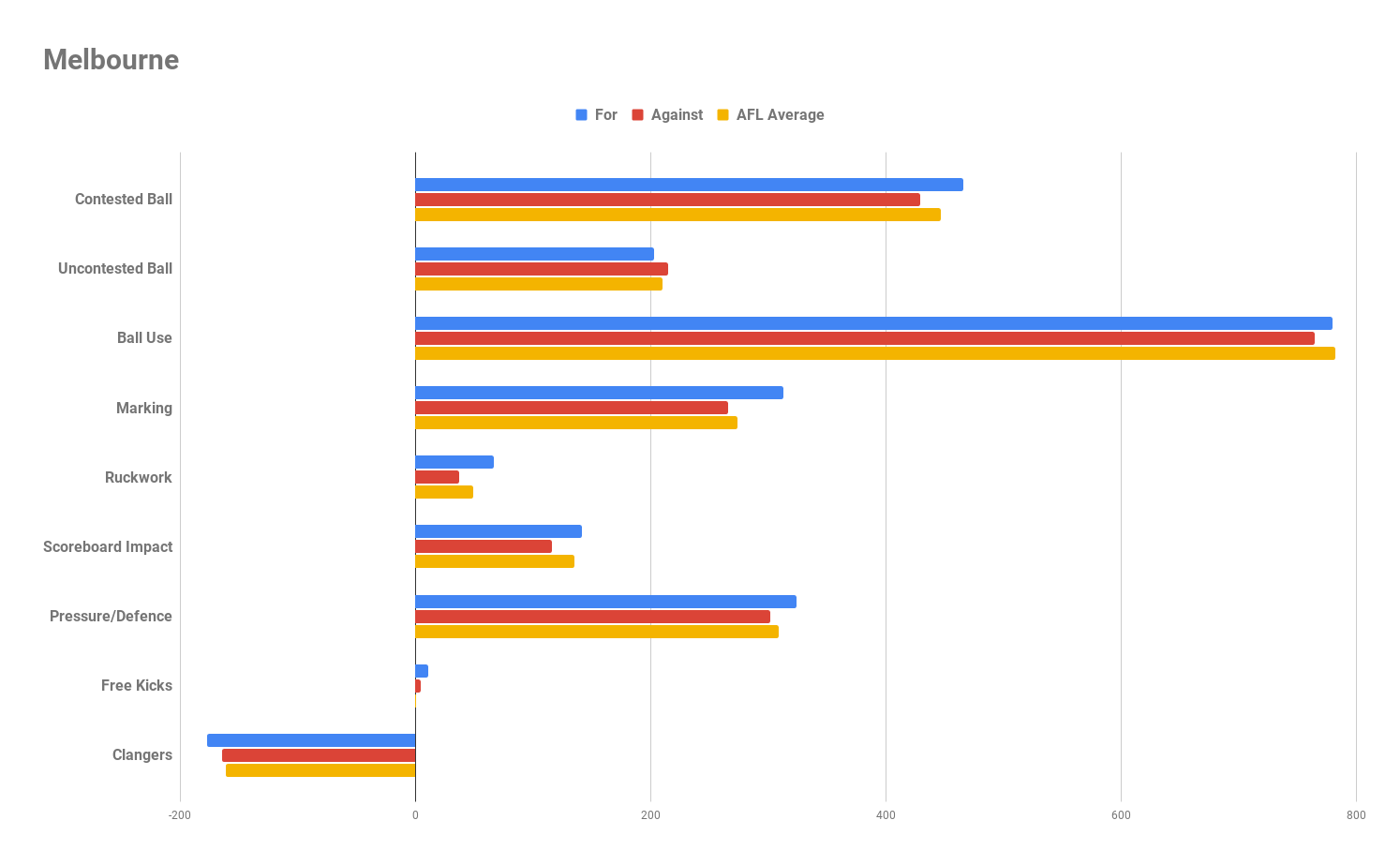 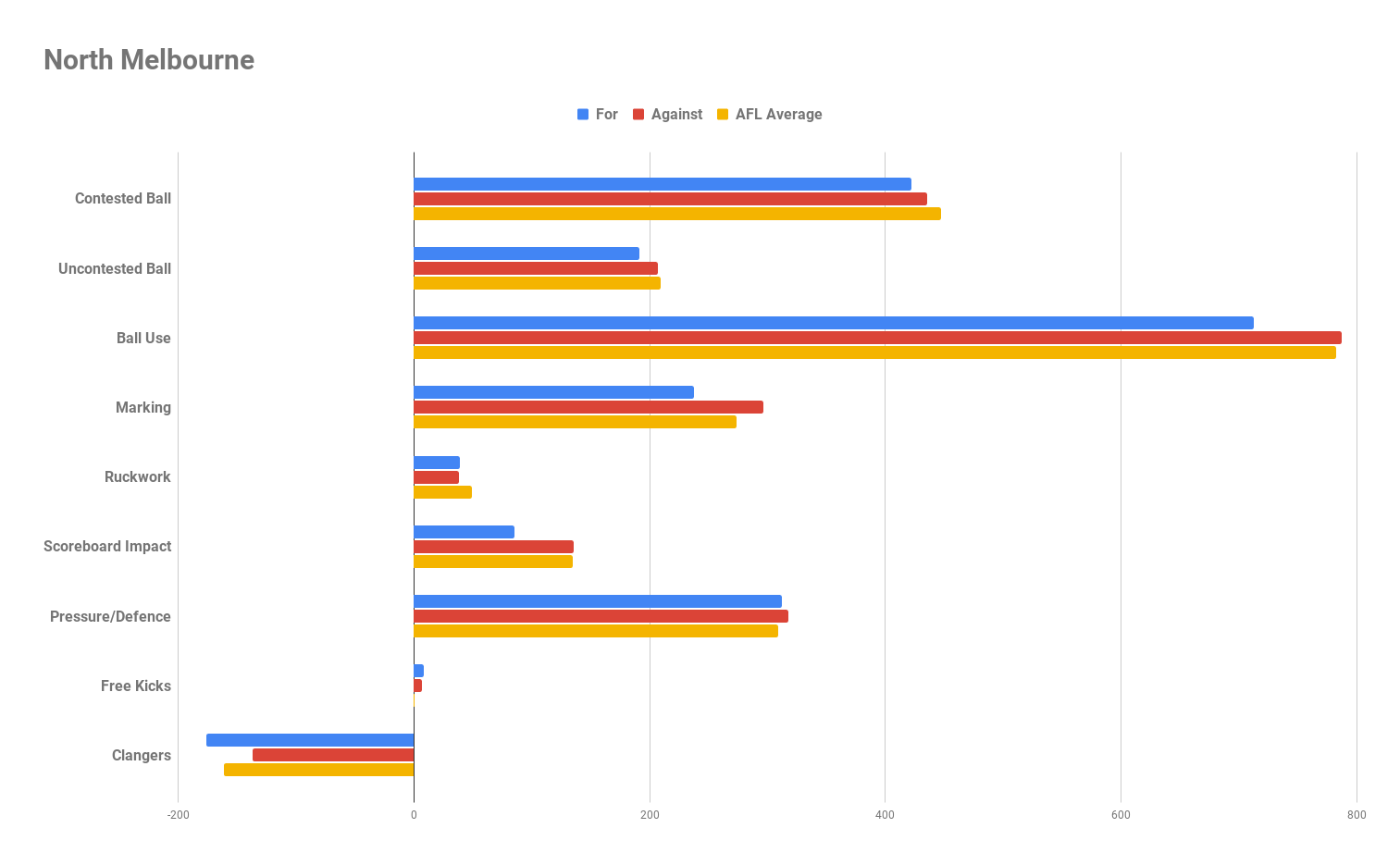 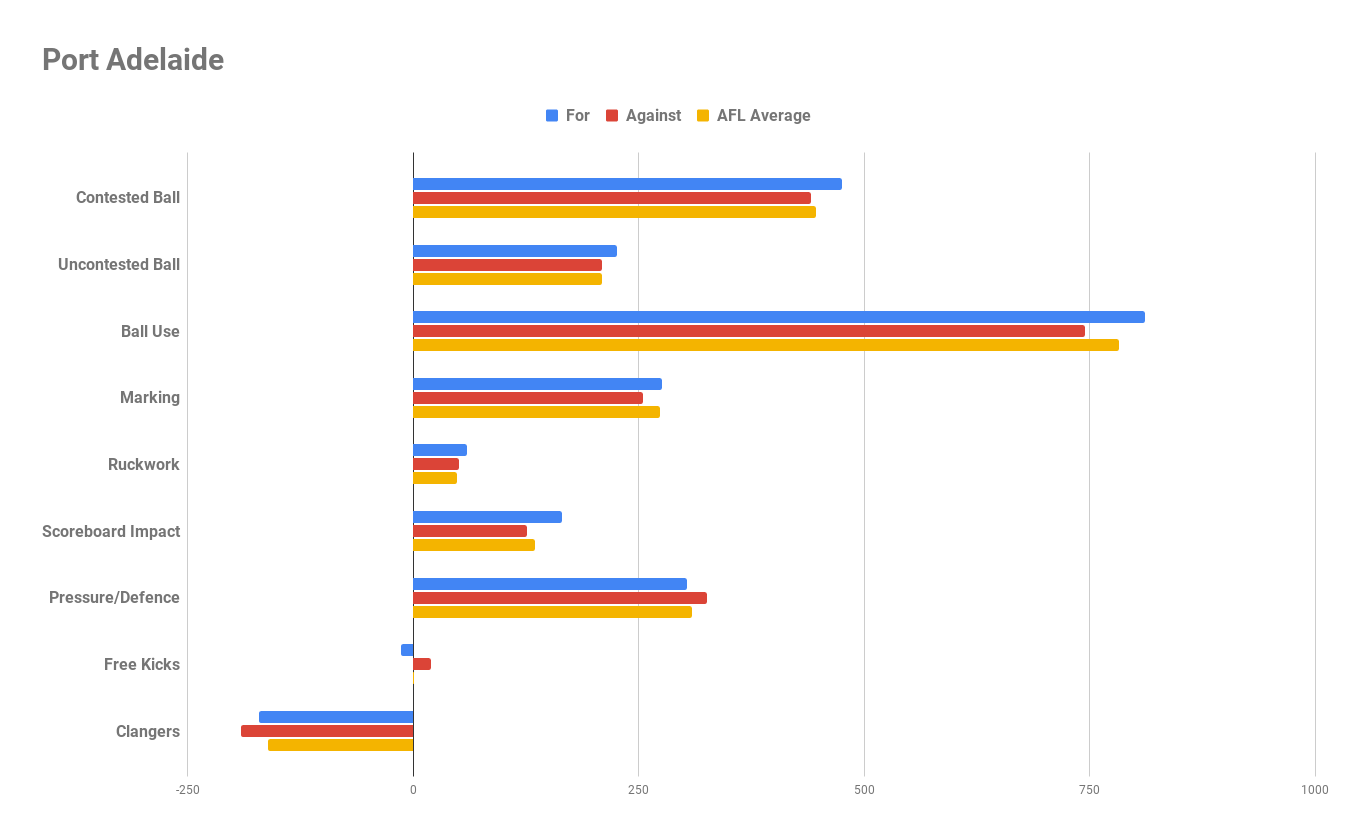 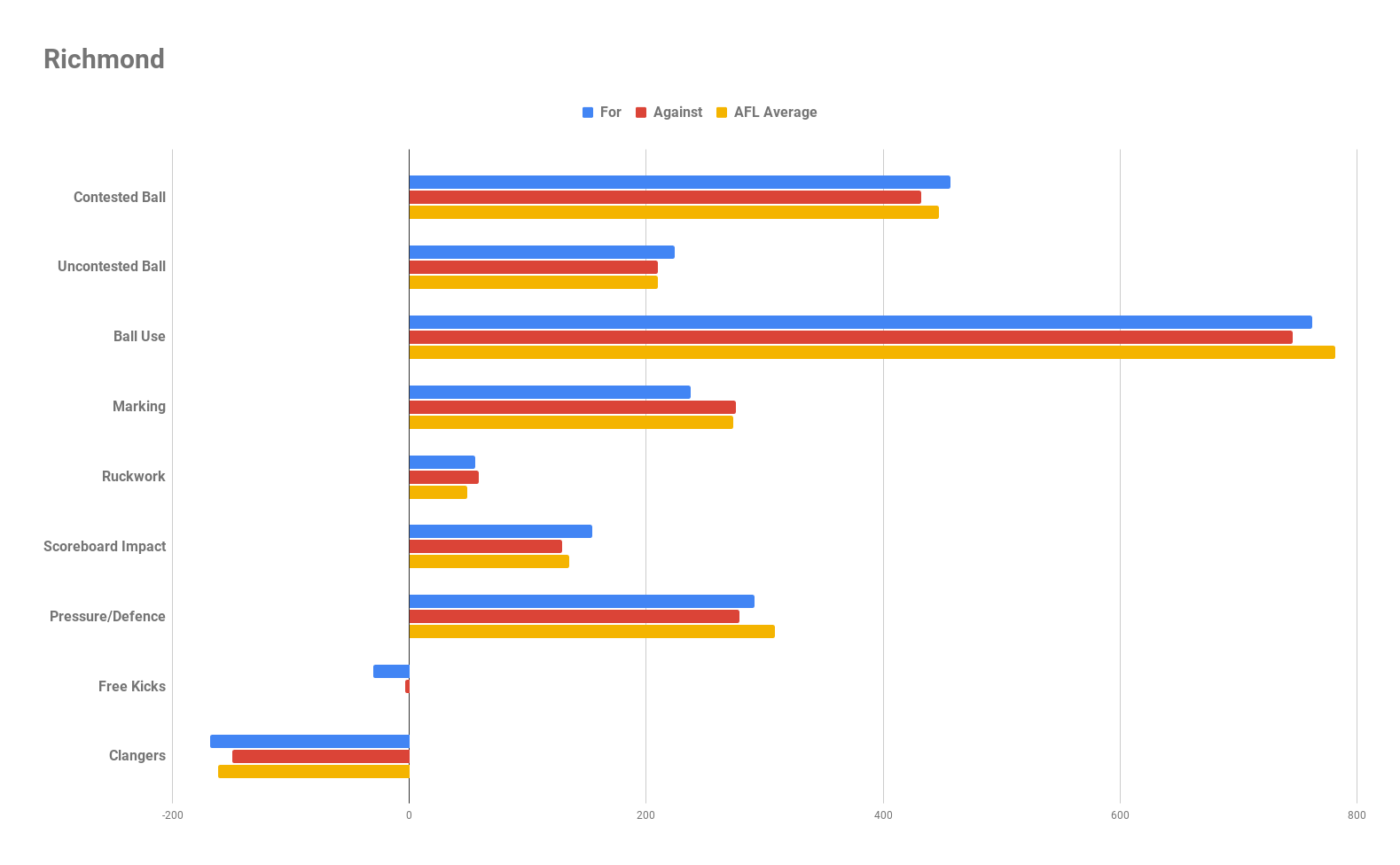 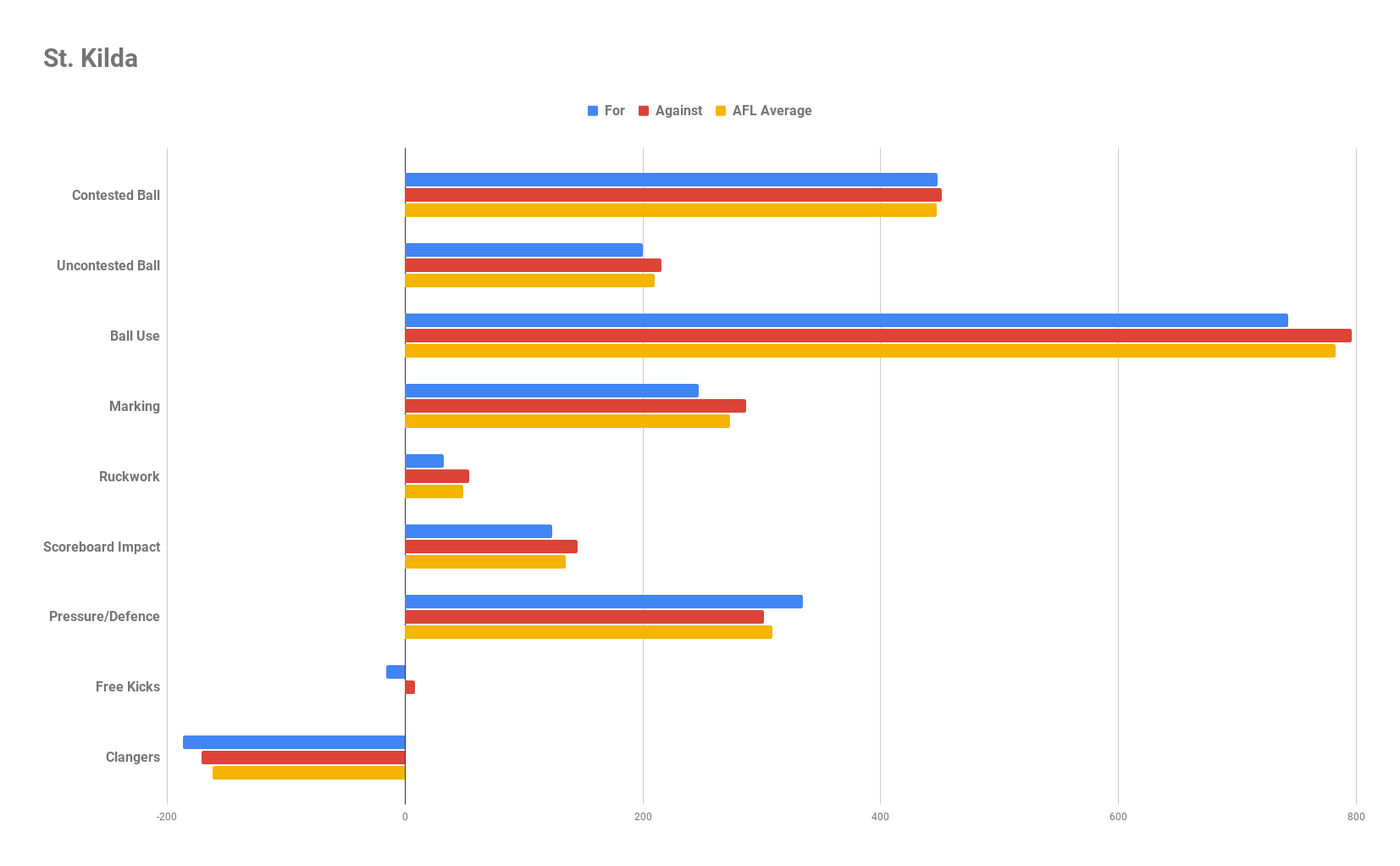 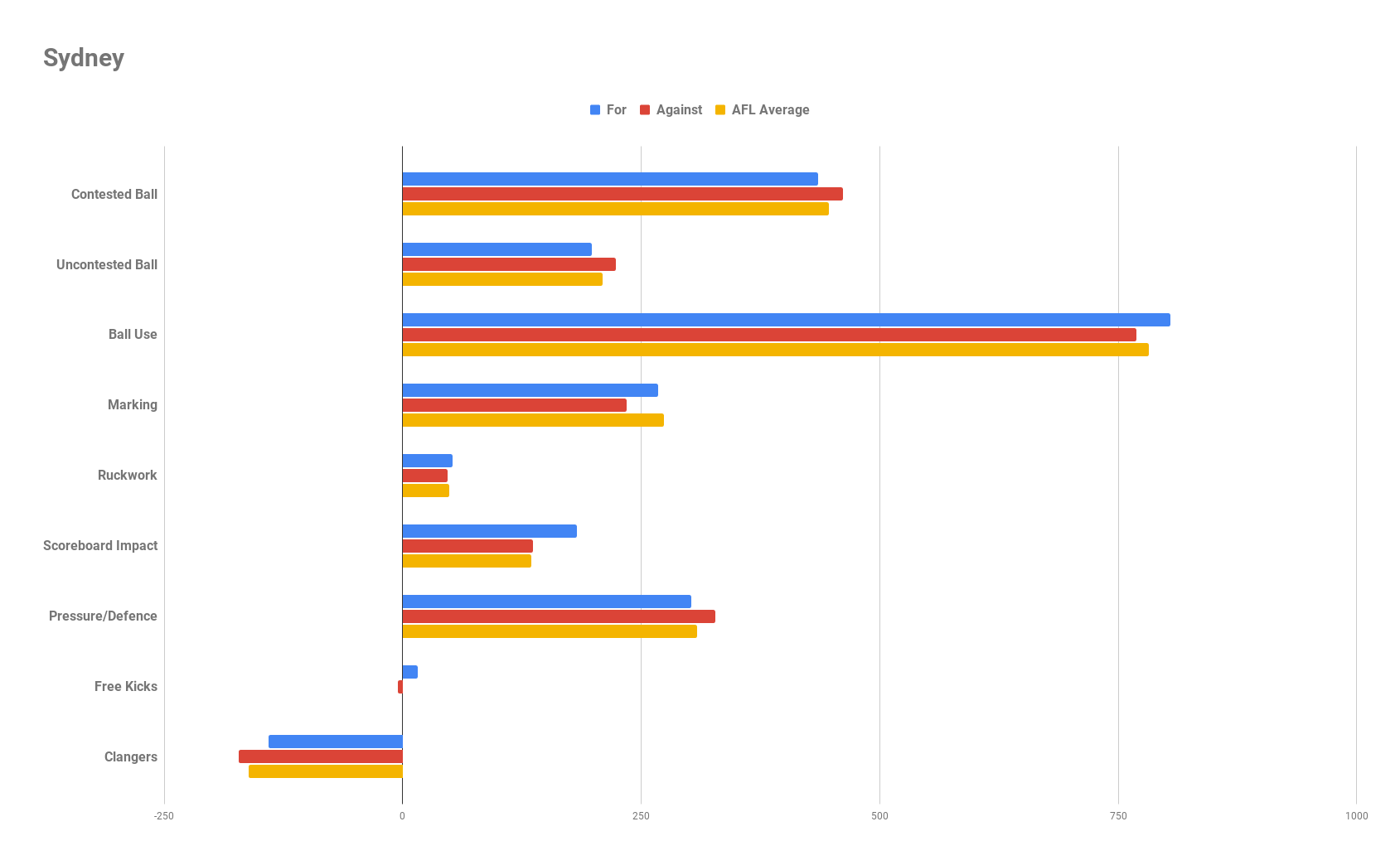 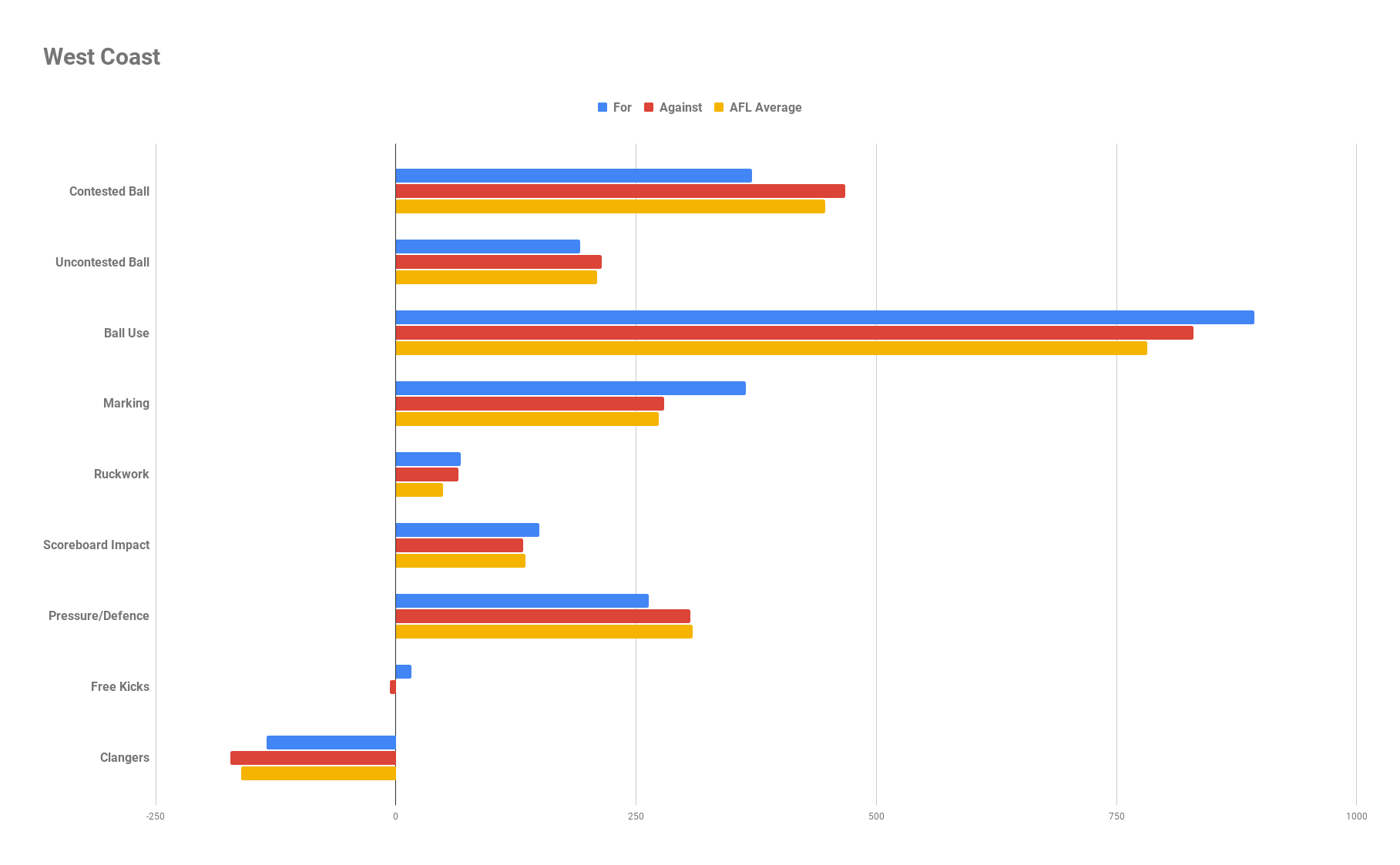 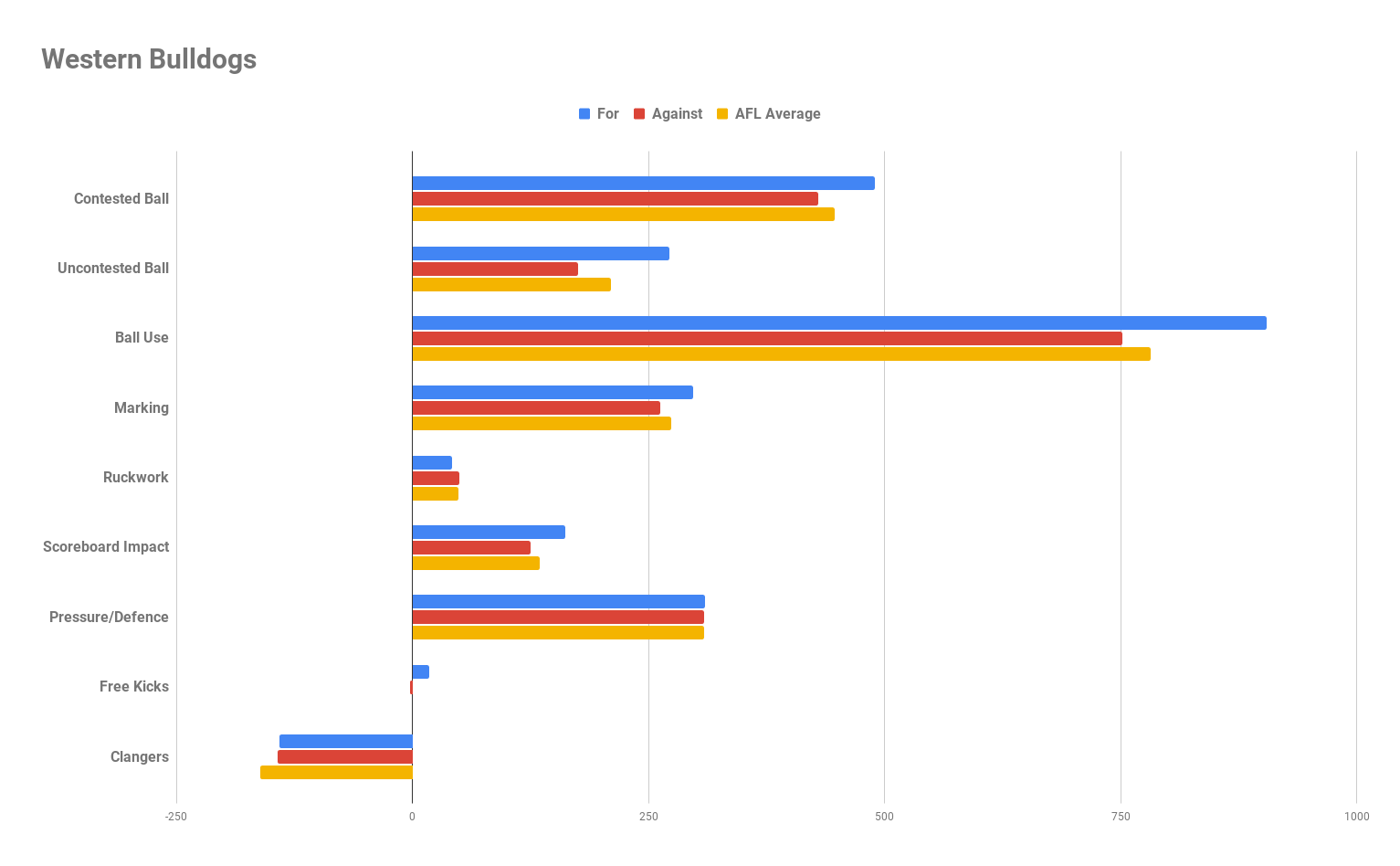 It doesn’t tell us everything I’d hoped it might – like what positions do well against which teams, for example. I haven’t got time for much else today, but since key forwards are a thing in SuperCoach now, I thought I might leave you with this:

Noticed any interesting patterns in the charts above? Let us know in the comments below!

2 thoughts on “Uncharted Territory – Round 7”