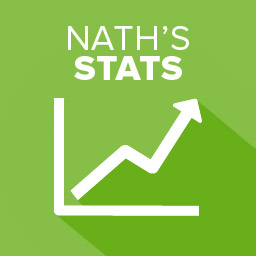 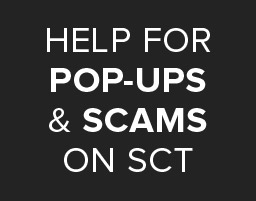 Where and when: Optus Stadium, Saturday July 20, 6.10pm AWST

What it means for Fremantle: Finals are all but out of reach, but there is still a lot to play for. The Dockers have a poor record finishing seasons in recent years and a fifth straight loss would pile more pressure on the club and coach Ross Lyon.

What it means for Sydney: While going down to Carlton sounded the death knell for the Swans’ top-eight chances, throwing in the towel isn’t in Sydney’s DNA and newly re-signed coach John Longmire won’t want his side to limp towards the finish line with a third straight loss.

The stat: Sydney has dominated the Dockers since going down in a gruelling 2015 qualifying final at Subiaco. The Swans have won the past three contests by an average of 84 points, and Fremantle has managed paltry totals of 52, 39 and 47 points in those meetings.

The Swans’ ruck crisis means Aliir Aliir will be forced out of the backline and Rampe (No.15 ranked small/medium defender by Official AFL Player Ratings) could give away 19cm on Lobb if they match up on Saturday night. Forecast rain could help Rampe’s cause against Lobb, who is rated the League’s 11th-best ruckman but is set to play permanent forward with Aaron Sandilands and Sean Darcy in the side.

It’s getting hotter in the kitchen for the Dockers’ senior coach after four straight losses left his side languishing in 13th on the ladder. Another defeat at home – which would be Fremantle’s fourth against the five teams currently below them on the ladder – would raise more questions about Lyon’s future heading towards the final season of his contract in 2020.